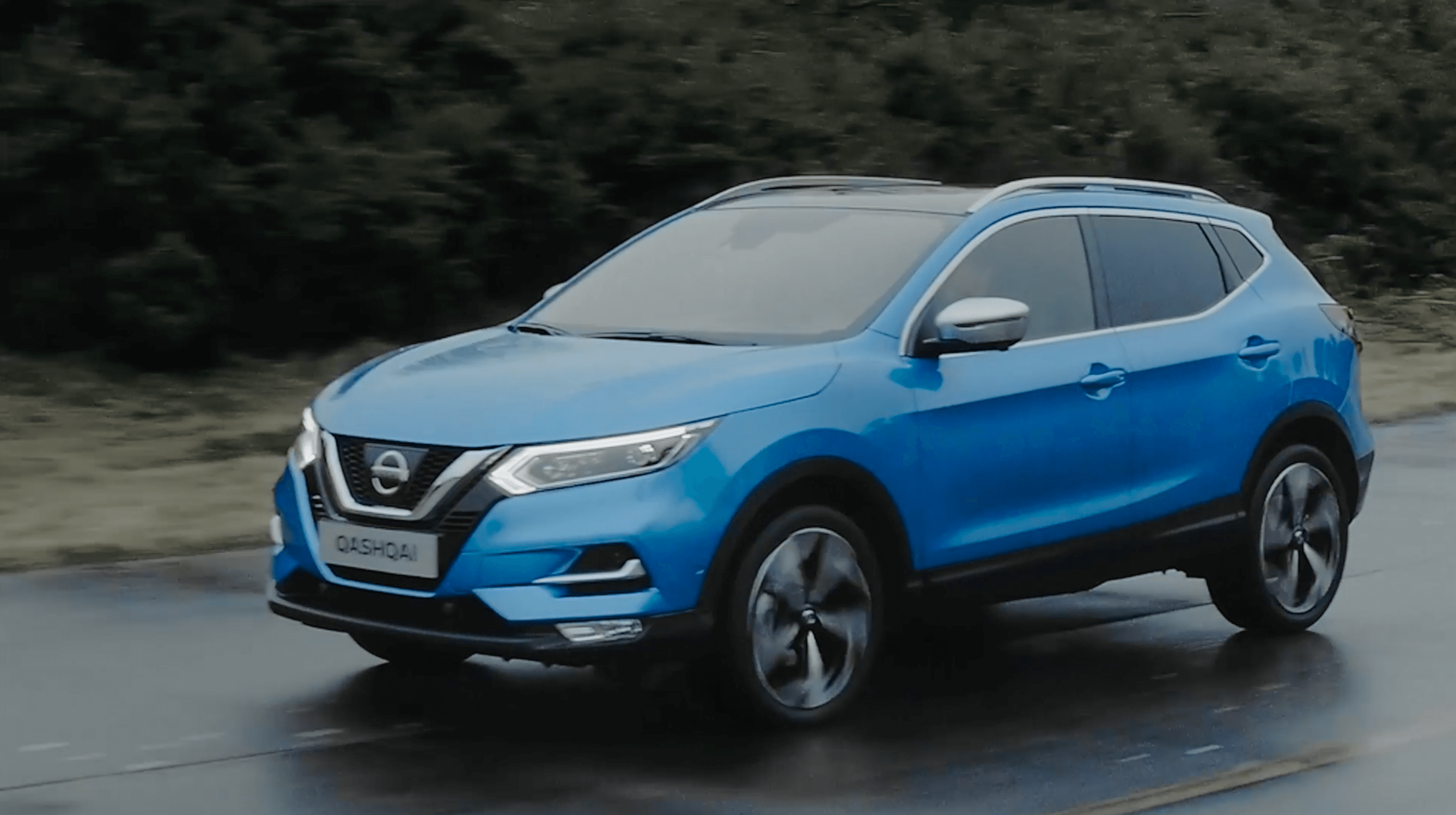 The brief  from our client was to film in 4K using our Drone on a disused RAF airbase near Ipswich.

The vehicle we were asked to film was a closely guarded pre production model of the new Nissan Qashqai. Between takes the vehicle was hidden away and we were not allowed to take any photographs of the Qashqai as the final video package was to be shown on the big screen during the Nissan launch event during Press Day at the Geneva Motorshow, Switzerland. 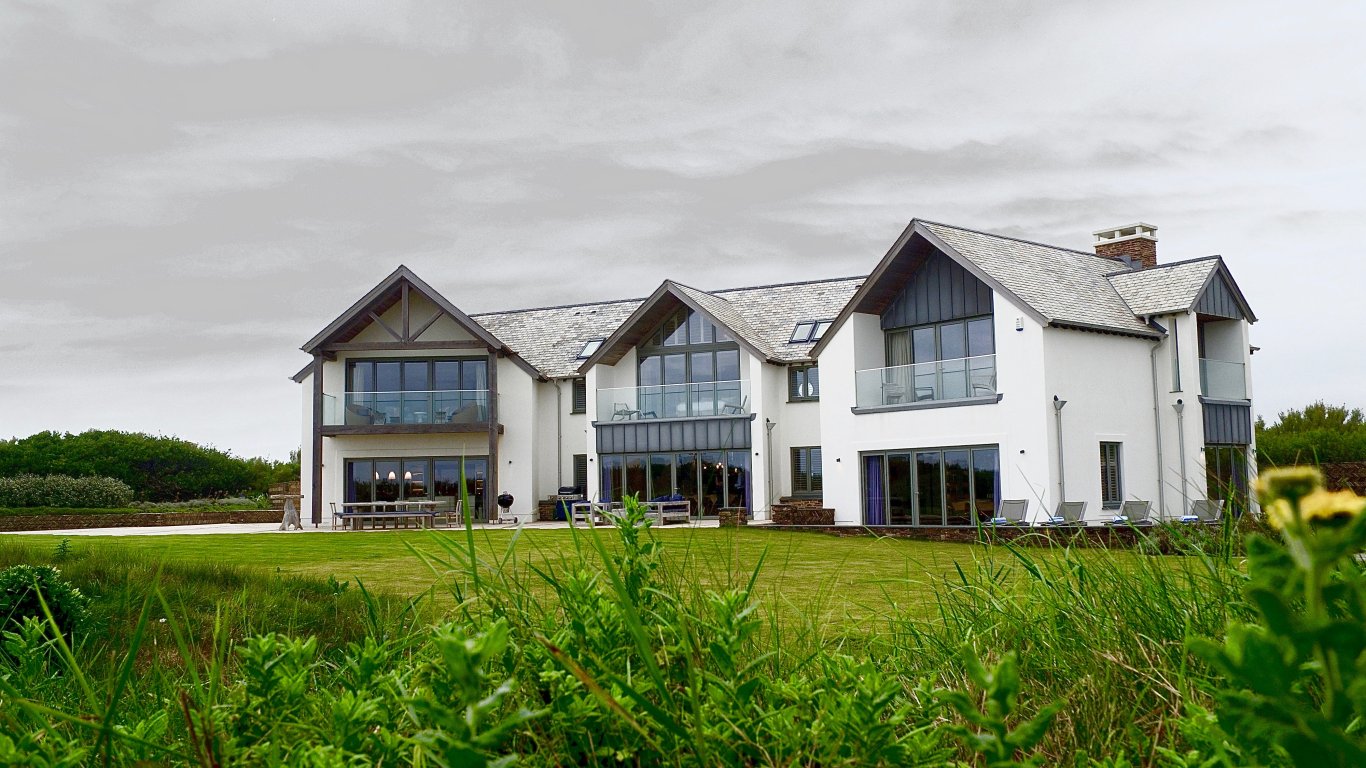